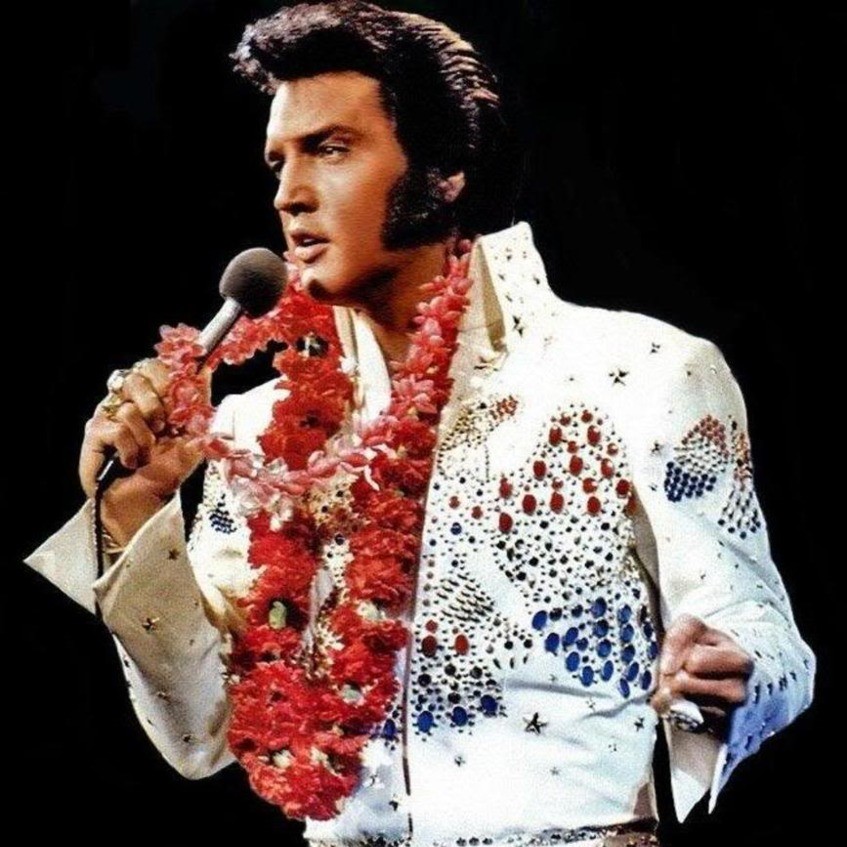 The Mumbai King is a nod to the Elvis era of music, style, and dance embodied through a light-hearted comedic tone. In keeping with this tone we have identified several Elvis songs that we will sprinkle throughout the film, including hits like Jailhouse Rock, Heartbreak Hotel, Mystery Train, Don’t be Cruel, etc. We will also look at songs that were sung by Elvis but recorded by other artists like CC Rider, Steamroller Blues, Hound Dog and Blue Suede Shoes. Elvis combined different types of music to form a style called rockabilly, which became one of the key sounds in rock ‘n’ roll. He fused the country-western music of the South with R&B/soul with its roots in African Americans and the pop music that dominated the airwave and recording industries.

In addition to Elvis’ swinging mix of country-western, blues, R&B, and soul, The Mumbai King fuses Bollywood musical elements. Bollywood has a rich history of music that blends Indian classical sounds of tabla, sitar and harmonium with western elements like Jazz, R&B, Hip-Hop and Disco. In particular we are interested in working with Bollywood legends like Bappi Lahiri, who popularized the use of synthesized disco in Indian music with an Indian flavor. Some of his music has been sampled by international musicians such as Dr. Dre, Truth Hurts, and Prodigy, among others. His Disco Dancer (1982) soundtrack is said to have influenced songs by artists such as MIA, Charanjit Singh, Devo, and Ruki Vverh! We will look at creating a unique and commercial soundtrack that can blend both western and eastern elements and take us back to the nostalgia of 1950s rock n’ roll with a modern and international twist!